What the Hell Is Link Building and Why It’s So Important? 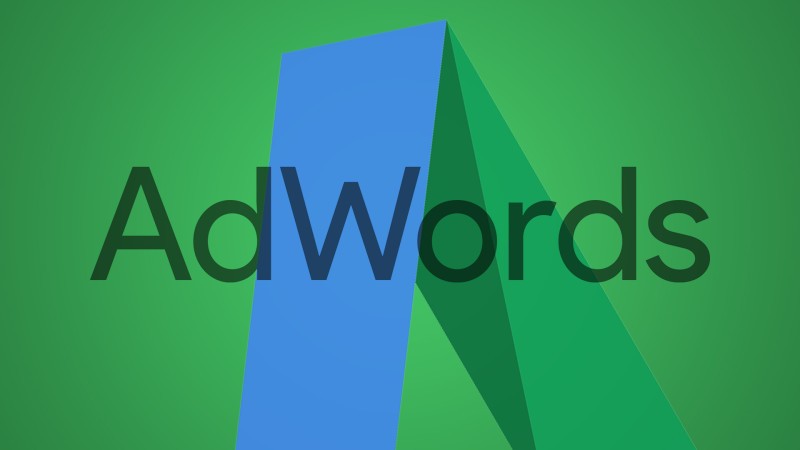 On February 19, 2017, Google has announced to the Internet marketing world that they will be removing all Pay-Per-Click side ads from the right-hand side of desktop SERPs.  While some industry leaders feel that Google made the change to improve the users search experience, many argue that the change materialized due to increased revenue from the top ads that are shown. The big question on everyone’s mind is what do these changes mean for their current AdWords and SEO campaigns?

What these Changes Mean for Your AdWords Campaign

In order to know what these changes are going to bring, we need to know the facts regarding the removal of the side ads.  Google has stated that with the removal of right side ads, they will now implement a fourth ad on highly commercial queries above the organic listings whereas the previous approach only displayed three text ads.  As well as adding an advertisement at the top of the page, Google will also be adding advertisements to the bottom of the page as well. With these sudden changes, Google stated that although side bar advertisements will be removed, they intend to reserve the right side of the SERP to only show product listing ad blocks and Knowledge Panels with relevant queries. As far as how this will affect impressions, CPC, CTRs and average positions, most say that it is to soon to tell. PPC professionals have stated that cost per click ad prices may go through the roof while others claim that because there is an additional add slot, prices will be reduced. One thing is for certain though; marketing professionals and advertisers will need to be continuously making updates to campaigns due to fluctuating ad patterns.

What These Changes Mean for SEO

When Google announced the removal of right side ads, it not only got the attention of PPC users, it collected the attention of those who market through SEO. Industry leaders in the SEO field state that this will have a large impact on the SEO marketing front. How the change will be affect the industry it still up for debate. SEO experts have said that with fewer ads posted, organic traffic will increase. Others disagree feeling that because of a possible fourth ad above organic search, the top organic search will no longer be visible above the fold on desktop searches. SEO will just have to continue to compete against paid advertisements as they always have. This may mean operating a more aggressive SEO campaign strategy when competing. Again, only time will tell how the changes will influence the SEO industry.

Overall, marketing experts know that there is going to be a shift in average positions when comparing the old version with the new. MY advice would be to keep calm and continue to follow the facts when it comes to Google changes and updates. Since 85% of PPC ad clicks come from the top positions, I can’t see any drastic changes regarding AdWords dynamics that would cause you to loose sleep over. As for SEO, it is important to not loose hope with organic listings no longer being shown over the fold. SEO will continue to compete along side AdWords with many users trusting organic searches over paid advertisements. However, if you are one to worry about traffic to your site and want to be proactive, I would consider starting a blended marketing strategy comprised of both SEO and PPC. That way a business can still succeed by pushing their organic listing while possibly taking paid ad placement. 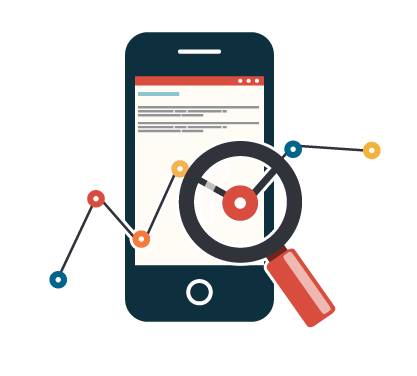 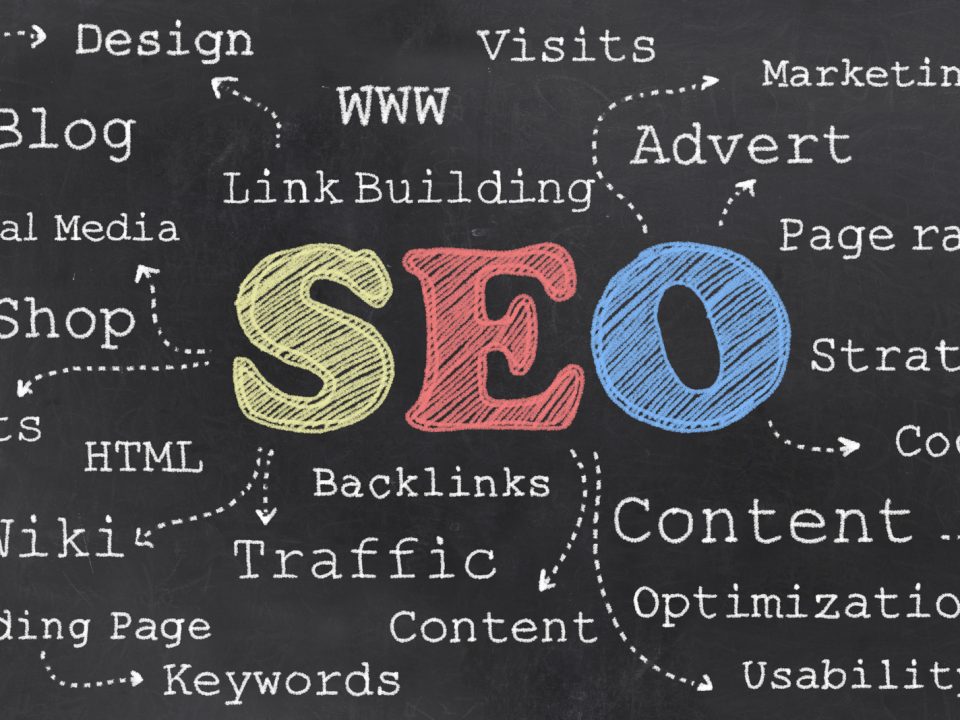 5 Creative Link Building Strategies That Will Help Your Rankings 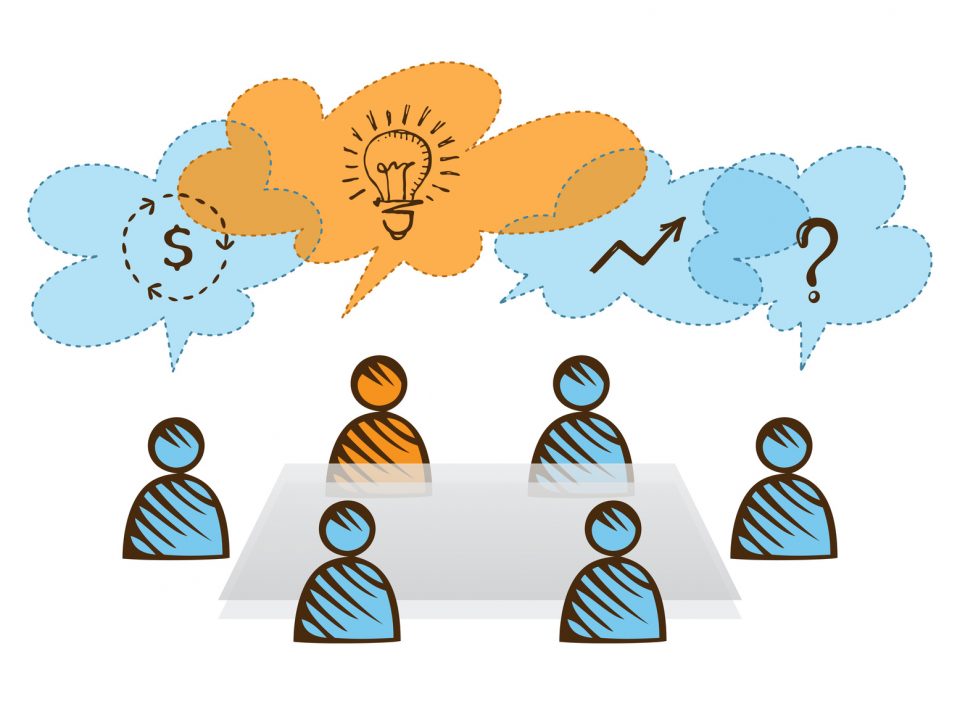